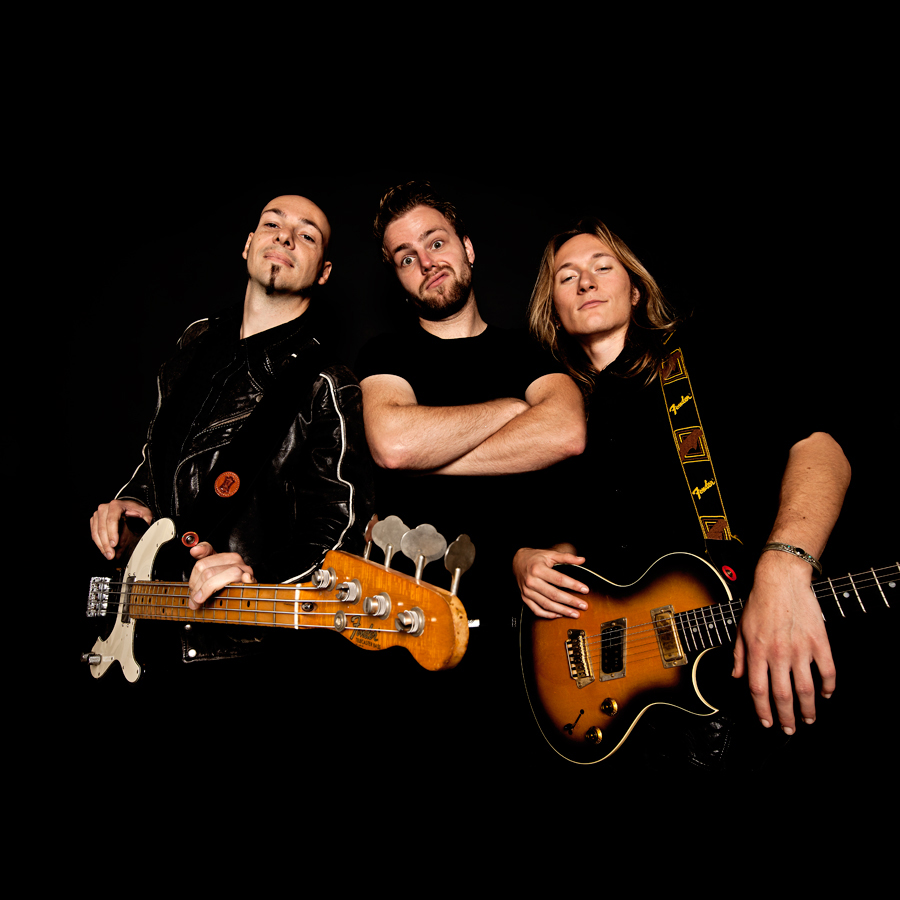 My blues rock band Black Top put out their new EP ‘Pay My Dues’ with a video clip. The release announces a new album planned to be released next year.
Black Top wrote twenty new blues influenced rock songs for the upcoming album. The EP was recorded in the spring. The band is going back to the studio to finisih the album in the winter. The name Black Top refers to the 70’s cult film ‘Two Lane Blacktop’ (1971) about drag racers. This idea was the basis for the ‘Pay My Dues’ video clip, made by Hannemijn de Grood. ‘Pay my Dues’ is the bands first release with the new line up. Anne-Maarten van Heuvelen on vocals and bass, guitarist Elmer Meijers and Rogier Berben on drums.

You can find the EP with three brand new songs on iTunes, Spotify and Deeezer..
Check the video on youtube!